Usually, teachers ask their students to avoid using passive voice, especially in school essays or any form of academic writing. We were told that active voice is a better, interesting, descriptive and clearer form of writing!

Difficulty or boredom in reading passive voice sentences may be one of the major reasons why teachers (or schools in general) do not prefer using them.

However, passive voice has its own set of advantages. For example, you can use passive voice when the focus is on the action and not on the person performing that action.

Also, English speakers use passive voice extensively, both in writing and speaking. That is why it is important to teach passive voice to our kids.

In this post, we will discuss 5 fun and simple activities that you can use to teach passive voice to kids.

It may take time to set up this activity initially, but once it is done, students can work (and learn!) on their own.

In this activity, you have to create a crime scene in the house, room or classroom (wherever you want to perform this activity). Think of a simple crime that has been committed in your classroom/room. Let your imagination run wild! 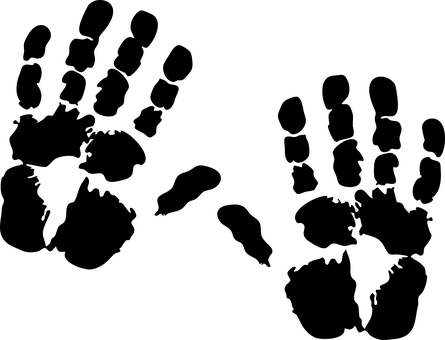 It may be a dragon who put the chalkboard on fire or a lunchbox stealing devil. Take some time to imagine what could (or should!) have happened and place clues accordingly. Spread them across the room you plan to do the activity in. The clues have to be simple (may be not very obvious). For example, a footprint, upside down table or dustbin etc.

Students or kids are now supposed to role play as investigators or Sherlock Holmes. They have to pick up all the clues and write them down in the passive voice.

Tell the kids how many clues they are looking for and see how many passive sentences they come up with.

2. Blame it on someone but in passive voice

The name gives it all!

You have to take advantage of the universal child behaviour – blame game. It will be great to do this activity if you have more than 1 kid. You can call his/her friends to make it fun!

Write down questions or acts (in active voice) you want the kids to use. Put them all in a bowl. Now, ask them to start blaming each other for the wrong acts they pick up from the bowl. 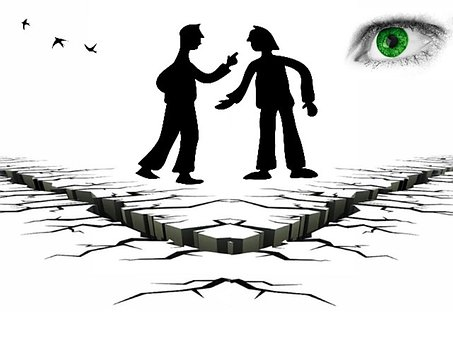 But, how does it involve passive voice?

Kids have to blame each other in passive voice ONLY! If one kid is able to render the other speechless, the former wins!

You can also play this game by making teams.

3. Let kids interview each other

Similar to the activity above, gather a few kids for this as well and make teams.

Let them (the teams) come up with interview questions for other team. For example, what sports do you play? What do you like to do? What are your hobbies? 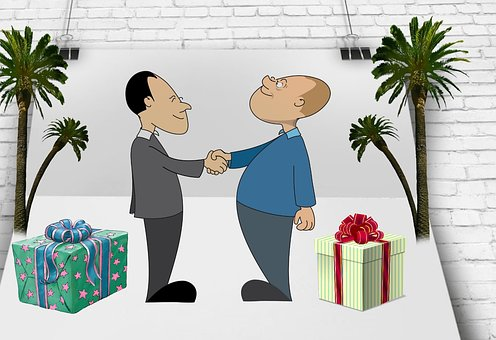 One team asks the questions to another. The only rule is that the answers must be in passive voice. Take turns to ask questions and answer them.

Make a list of subject and verb combinations. For example, brother/throw, teacher/grade etc. Put them all in a bowl.

Ask kids to pick up one subject/verb combination chit from the bowl and write down as many passive voice sentences as they can.

YouTube is full of awesome videos. On search, I found this interesting video which can be used to teach passive voice to kids –

These activities will ensure learning as well as engagement. I have tried these at home and it worked wonders. Are you planning to use any of these activities?

Do you have ideas for other activities that can be used to teach passive voice to kids? If yes, we would love to hear from you in the comments below. 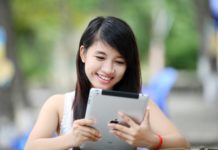