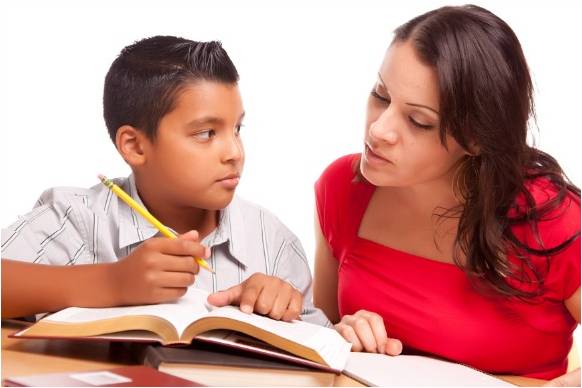 It can be a tense time for parents when children jumble up their tenses 😊. The tenses are one of the fundamental building blocks in the English language. Tenses are the words by which we indicate the time for the particular action. We all know that verbs are action words. However, tenses help us communicate WHEN those actions took place. Tenses are an important element to master in the English language.  When writing a coherent passage, it is critical that students use the right tense, are consistent in their use of tense and do not jump from one tense to another.

Before we launch into learning tenses, it is important that we are familiar and thorough with the usage of the three verb forms:

It is important that verbs are used properly in all these forms before we understand how they are used in a sentence with the proper ‘tense’ structure.

So how do you show your children the difference in the sentence structure in these three tenses? The following chart will help:

There are totally 12 tenses.  It is basically the three tenses in four possible combinations.

Since Math, is similar to grammar in its precision, it is best to represent the structure of grammar through a table:

It may seem complicated at first, but once you read a book with your child and point out the tenses as you go along, it comes more naturally and effortlessly. You can print practice work sheets on the internet. This will help your child practice the tenses so that they are internalized better and applied easily. Even grammar experts sometimes argue over the finer nuances of the English language, so if your child makes a few mistakes, don’t get ‘tensed’. As with everything, it will definitely only get better with constant exposure and practice. 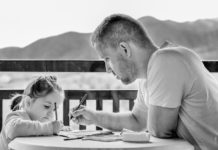 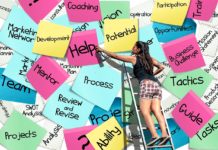